Time To Rise And Act 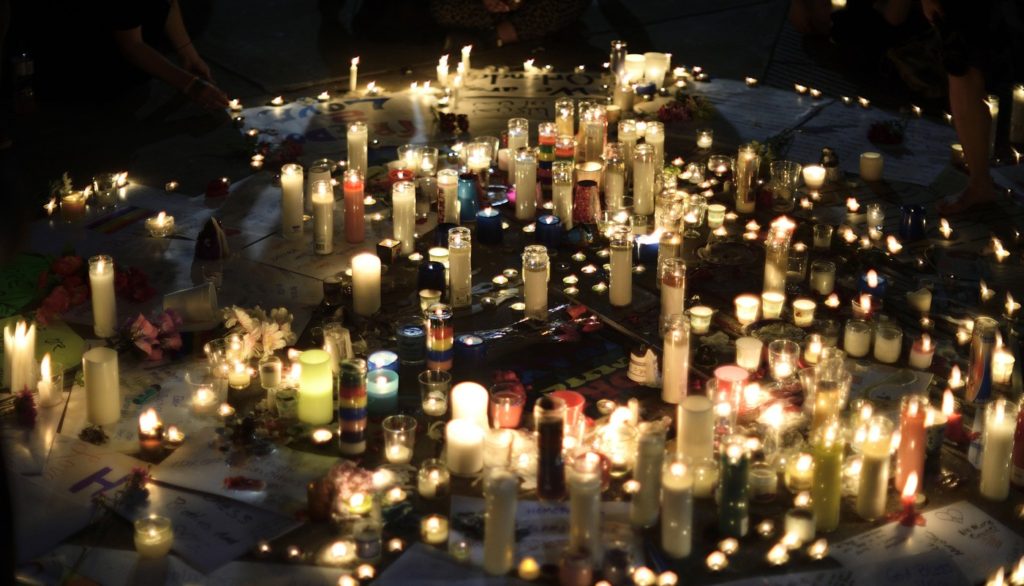 These are challenging times for law enforcement and especially those LGBT law enforcement professionals who are trying to balance their role as a law enforcement officer with the fear and reality of being a non-heterosexual and or transgender citizen in today’s highly charged and threatening political environment.  I decided to wait before writing a response to the outcome of this year’s presidential election.  Frankly, I’ve been busy working with my students trying to calm their fears using explanations and lessons about how our system of government is supposed to work.  I’m not sure I’ve been entirely successful in quelling their fears about the future. Personally, I’ve been also trying to reconcile feelings about my own friends who supported a candidate I believe is entirely unfit to lead our country for a multitude of reasons.  His behavior and stated beliefs are every bit the same as someone who is a racist and homophobic. 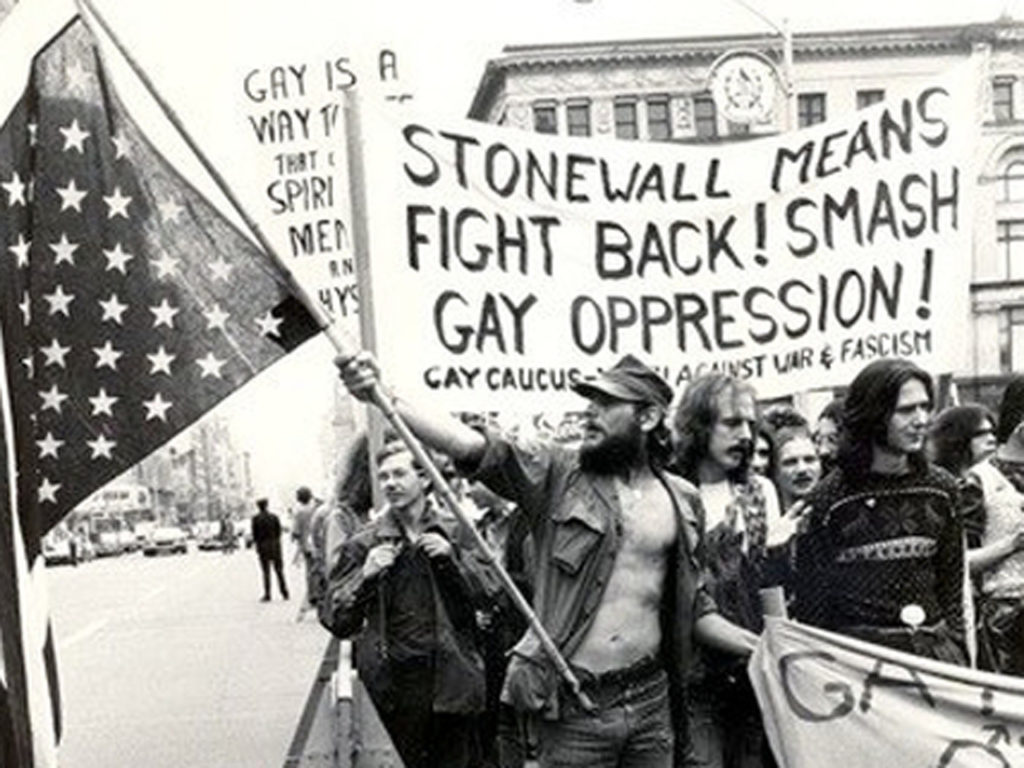 I know there are many in law enforcement who support the president-elect and I understand why. Law enforcement professionals walk a narrow line with their personal beliefs and values on one side and their professional responsibilities and obligations to be objective and to treat people equally on the other.  The division in our country couldn’t be more polar and so what does this mean for LGBT officers.  On one hand, police are feeling truly attacked by politicians and society in general.  The president-elect, perhaps, offers greater support for police than other candidates. And yet, this same person, his vice-president, and those he is surrounding himself with have clearly anti-lgbt beliefs and a history of proactively discriminating against non-heterosexuals and transgender people.  The reality is that no matter how much support law enforcement may get from the new president, the threat to LGBT people and the gains we have realized over the last 8 years is great.

Let’s start with the Supreme Court.  With a president of the same party as that which controls the majority in the Senate, it is a given that the current vacancy on the Supreme Court will be filled by someone with conservative interpretations of the Constitution.  It’s hard to imagine who could do more damage to LGBT civil rights than Anton Scalia, but in the end, this first appointment won’t change the balance of the court from what we have had over the last 8 years.  The danger comes with the second and third appointment made by our president-elect.  A second conservative appointment, who will likely replace Justice Ginsburg, will change the balance of the court and impact decisions well beyond the term of the president appointing that justice.  This is perhaps the most threatening and damaging impact of who we have elected as far as LGBT civil rights go. But at this point, it’s all speculation.

So what are the clear and present threats facing us as a community come January.  Several articles have already been published talking about what could happen.  Here is a summary of what I think we should all watch for carefully. 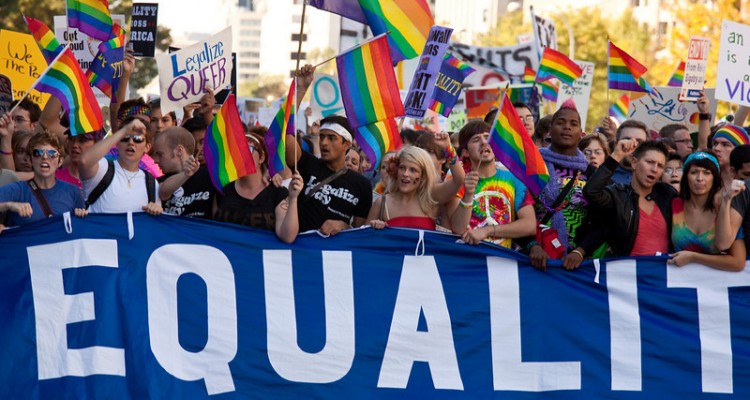 I would say that the most likely and threatening action the president-elect and his new legislature will take is with a “religious liberty” bill.  The president-elect has stated his intent to sign a bill into law that “protects the religious freedoms” of people – in essence, to legally discriminate against LGBT people because of religious beliefs.  Standing behind the First Amendment and religious freedom sound great and I agree is a good thing, but when that stance is really a mask for a law that enables the government or private entities to refuse access and service to LGBT people, I cannot stand idly by. Such a law would be no different than one that establishes separate drinking fountains, seats in a dinner, or seats on a bus.  The momentum around the country and especially in the south to pass such a law is great.

The election is over, so there is little purpose is discussing who you voted for.  The decision has been made.  We now need to focus on protecting our civil rights and on shaping the decisions the new president and legislature will make.  As a community, we cannot sit back with a wait and see attitude.  We also cannot assume that the rest of America will stand up for us.  California saw how that worked in 2008 with Proposition 8.

If you have kept up with my life this last year, you know that I’ve retired from my role as a college dean, while continuing to teach.  My original intent was to take a year for myself and pursue some interests in the professional culinary world.  After this election and considering the threats that face me as a citizen in this country, I’ve decided to refocus on the LGBT civil rights movement and on the education about LGBT people that, now more than ever, is desperately needed.  My interest is not republican or democrat, but in the Constitution, the 14th Amendment, and in the greater idea of protecting LGBT civil rights – human rights.

For those of you feeling despair, take a deep breath, wear your uniform with pride and with the courage you have always displayed.  But in your personal life, don’t be idle.  This is not a time to take a “wait and see” approach.  We must be proactive, so find a cause and an organization you believe in and support the fight with your time, talents, and money.  The risk to our civil rights and quality of life is real and great.