Out To Protect offers four scholarship and grant programs that are all funded by generous gifts from our donors.  We accept applications for all four programs on a continuous basis and typically make awards in June and December.

To apply for a scholarship or grant, click the program title below that best fits your need.  You can learn more detail about the program criteria and access the online application on the same page. 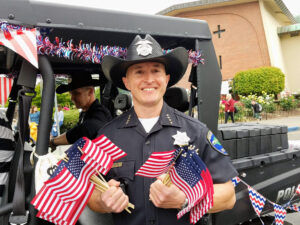 Chief Kevin Burke began his career in Southern California as a prosector and then as a Los Angeles Police Officer.  He was promoted to sergeant before returning to Northern California in 2006 to serve as Chief of Police in Lakeport, California.  In 2011, Kevin was appointed chief of police in Healdsburg, California and served there for 10 years before retiring at the age of 55.  Kevin Burke passed away in March of 2022.  He was best known for his commitment to community policing and building trust between law enforcement and the people it serves.  Chief Burke was an “out” gay man who gave his personal time to a wide variety of community organizations including working as an HIV test counselor at Strut in San Francisco.  He also shared his personal story with new law enforcement recruits on the LGBT law enforcement training panel provided by Out to Protect.  Chief Burke exemplified and modeled what LGBT Community Liaisons are all about.  We hope his example will serve others and that his legacy will be expanded through the grant program in his name. 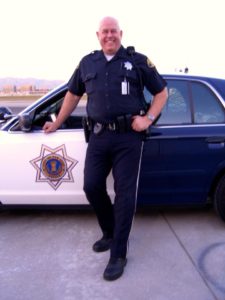 Get your collector Pride patch and challenge coins! Proceeds support our scholarship and grant programs. 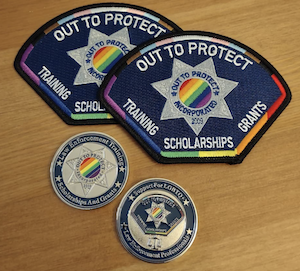