In the coming weeks we hope to introduce you to some of the amazing law enforcement professionals who share their story in our new book set for release on January 1, 2016.  The 2nd edition of “Coming Out From Behind The Badge” includes stories, interviews, and letters from lesbian, gay, bisexual and transgender law enforcement professionals from around the United States.  We are excited to begin by introducing you to Officer Gregory Abbink.

Officer Abbink was born in Upstate New York in 1975 in a town called Canandaigua (Finger Lakes). After serving in the US Army for four years, he began the Austin Police Cadet Training Academy in December, 2003.  Gregory Graduated from the Austin Police Academy and was Commissioned as a Peace Officer on June 18, 2004.  He was assigned to patrol in South Central Austin for the first 5 years of his career before working as a District Representative (police liaison/community outreach) in Southeast Austin for a year.  Officer Abbink began working as a Continuing Education Instructor at the Austin Police Training Academy in 2010.  He teaches such classes as Basic Instructor School, Driving Mindset, Will to Win, Survival Spanish, Tactical Report Writing, and is Driving Instructor. 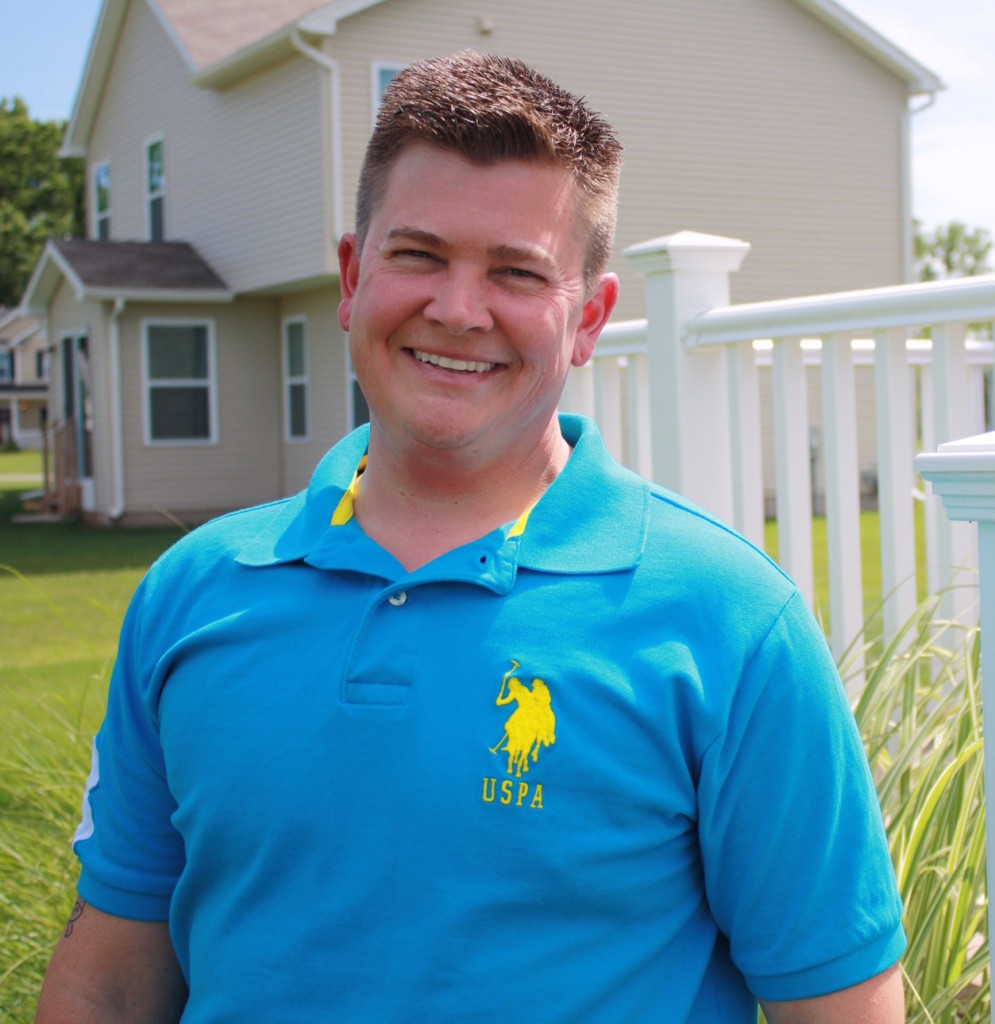 Abbink said, “I came ‘out’ as transgender in April, 2014 and began my transition at that time. I am the first openly transgender police officer at my department. My wife and I live in Austin with our 3 dogs and 3 cats, most of which are rescues. Something interesting about me is that I have a 19 year old transgender nephew. I think the thing that is most important to me for readers to know is that I am just a regular person who wants to help the community by being a police officer/public servant. I am more than ‘transgender’. What defines me is my love of God, family and country. I consider the Austin Police Department my family and want my career to be one of honor, integrity and character.

My hope is that people who may not know what it means to be transgender can be open to learning about my life and journey and realize that at the end of the day, we are all human. As author and well-known pastor Rick Warren once said, ‘Our culture has accepted two huge lies. The first is that if you disagree with someone’s lifestyle, you must fear or hate them. The second is that to love someone means you agree with everything they believe or do. Both are nonsense. You don’t have to compromise convictions to be compassionate.’ I want my life to be a living testimony to that statement- if I am asking for respect, you can be assured that I will treat you with dignity and respect. Even if there are people who call me names and make derogatory remarks about me, I will still extend compassion and respect because that is just the right thing to do.”

Another hope that I have is that someone will read about me and know that they, too, can have an extraordinary life! They don’t need to be afraid- there are so many people who will support and encourage them. If my story can touch even one person, then I will feel like I have helped make a difference.”

Click Here To Pre-Order A Copy Of Our New Book